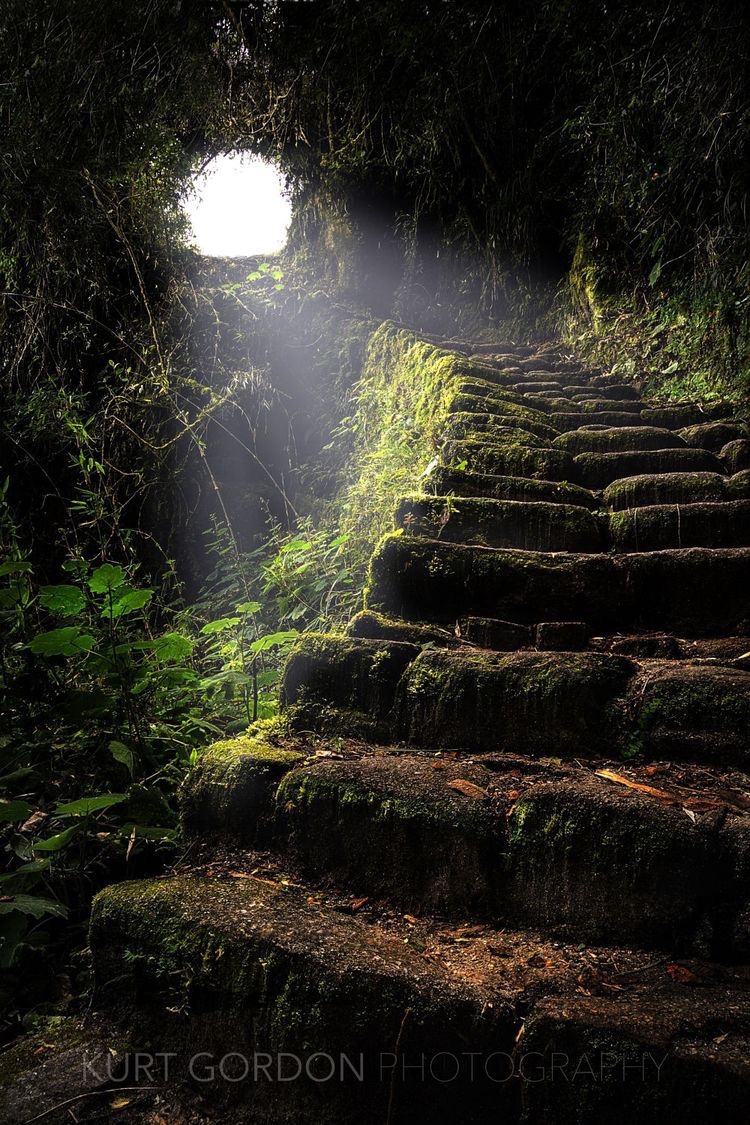 Ever look at your past and feel humbled by it?

I have since realized, while it hasn’t been easy, the path that I’ve traveled, it was also a path that helped me become who I am. While I know there is still a lot about me that needs to be fine tuned, I’m proud of who I’ve become. Mostly. I have come to admire the path that I’ve walked because without that path I wouldn’t have met so many people, tried so many things, learned so many lessons.

I wrote a poem that may or may not make sense. But, I wanted to give a sense of the things we go through in life and how if we keep going we get through them stronger. I don’t even know if the poem is complete. But I do know that it took a hard day and made it a little easier.

A baby born so young and free
New to a world of catastrophe
Brought home swaddled with care
To a family who wants her there
The excitement of a new bundle of joy
A youngsters spirit she employs
The years go on and she grows into
The young girl that leads into her womanly debut
The young girl with a path of rocks
Mountains and craters such a flummox
Uneasy ground as she grows her wings
Curious of everything, of how the world sings
Mistakes are made here and there
A subject of growth and a mother’s prayer
She admires the world through others’ eyes
Molding herself through each compromise
Laughter and love, heartache and tears
Courage and strength to face her fears
A jill of all trades to meet the demand
To fulfill her destiny, to conquer her dreamland
Songs of freedom, songs of strength
Her falls keep others at arm’s length.
As the world demands her loyalty
She disguises the hurt with buoyancy.
She fights for her freedom, for her life
As she struggles under the knife.
She shakes and she shivers
As she walks through life’s blizzards
Building her own path, her own entity
As the world dares to cripple her identity
With the rocks that she passes she builds a foundation
As she fights the whispers of hated damnation
Her legs become stronger as does her heart
As she fights for the strength for her will to impart
All of her fears she needs to subdue
To conquer her demons, to be made new.

If you look behind you and see the mountains, the molehills, the craters it’s okay. All of it made you into who you are. Be proud of the path, no matter how dark, or narrow, or messy.

Here’s to a messy path. xoxo