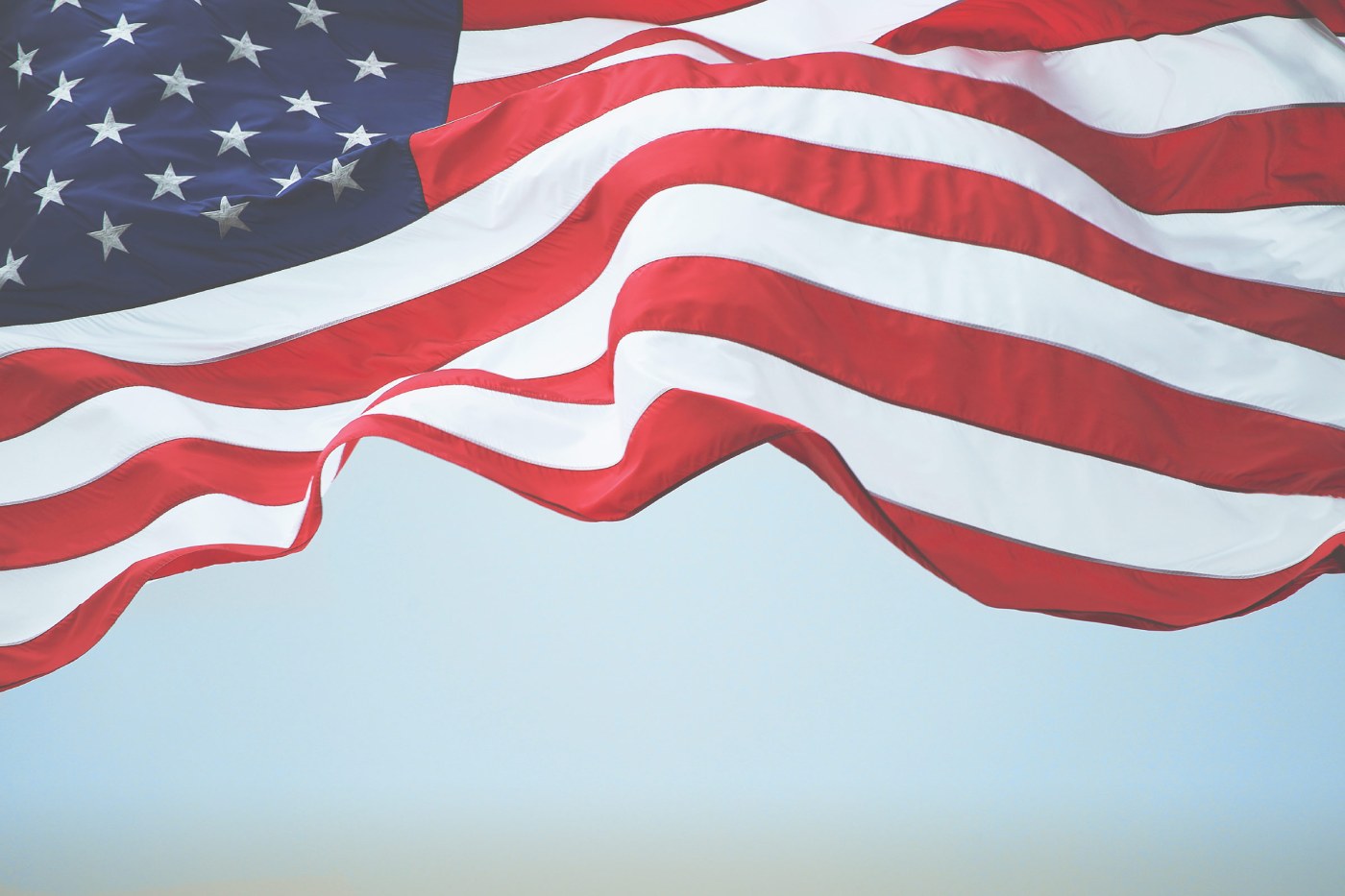 Hate and love. That’s what this is about.

But, love conquers all.

Yes, I know, that’s a little cliché. But, it’s the truth. I know from experience. You know all those people who told me I was gonna fail? I believed them. I believed them so strongly that I was making myself fail to prove them right. I would do things, say things, act out things for them to say, “I told you so.” I thought it would bring me great relief but deep down it killed me inside. It killed my heart, my mind, my soul. I couldn’t smile away the circumstances any more. You could physically see the toll it put on me. Until, I allowed to let love in.

Listen, I get it. Many of you don’t want our 45th President to be President. But, why all the hate? The claim of he is a man of hate is irrelevant when you yourself is doing the same thing! You are entitled to your feelings and your opinions. I get the freedom of speech thing, heck why do you think I do this? But, to wish ill on someone? To wish they fail? You realize what that does right?

Here is what I propose:

Stop wishing for failure. If he fails we fail. And quite frankly I’m not about that.

Express yourself without anger. There’s a reason the Bible says do not let the sun go down on your wrath. Anger brings strife. Strife brings division. Division brings failure. Again, if he fails WE fail.

Be the change. This goes along with properly expressing yourself. If you want to see change in the world then be that change. Feed the homeless. Volunteer at an after school program. Talk with city officials about making your community a better place. Bring growth. This will deter failure.

Pray for our leaders. Being POTUS or FLOTUS or anyone in congress isn’t easy. Yes, there will be mistakes made but he who has not sinned cast the first stone. This is a time of uncertainty and I can tell you I will be on my knees for guidance and knowledge for our country’s leaders.

Change is happening whether we like it or not. I know that our President hasn’t had the most positive exposure, but I really do hope he does make America great again. We all deserve that. Here is to a productive four years. xoxo