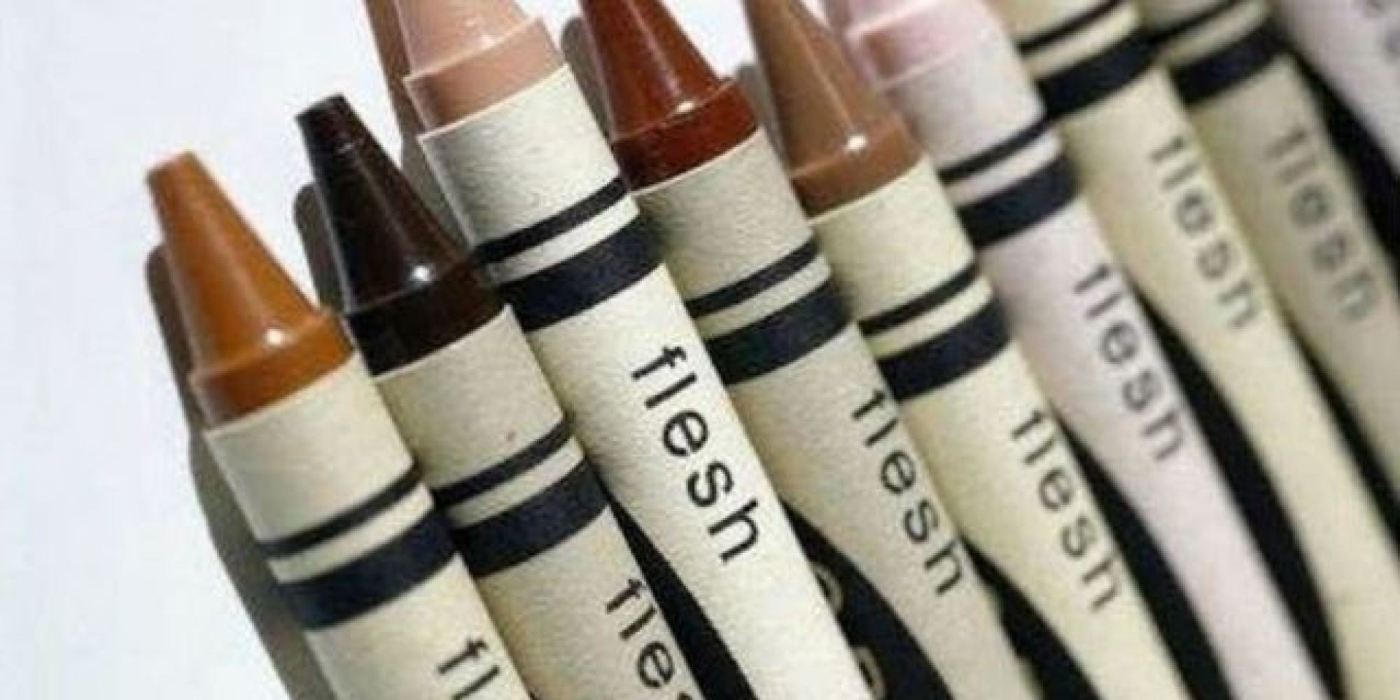 I’m reading this booked called Delicious! written by Ruth Reichl. I’m a wannabe foodie so a book about a girl who loves to write and loves food was right up my alley. I started it months ago but because of life I barely got to read it. And then, this weekend with the unwillingness to want to do life, I bundled myself up in bed and began to read.

The way Ruth flavorfully describes what the main character is seeing, hearing, smelling and tasting is incredible. When she experiences the Sal test the writer describes things in a way that it almost reminds me of that time in Under the Tuscan Sun when Frances (Diane Lane) is writing a post card to the mother of one of her traveling companions. She explains to the mom what she is doing, “I eat a hot grape from the market and the violet sweetness breaks open in my mouth. It even smells purple.” Okay, maybe that particular scene doesn’t scream delectable syllables unearthing your imagination. But, somehow, both narrations spark incredible word utopia in my brain.

As I continued today to read Delicious! I learned of the treatment of Italian Americans. I learned that some saw them as enemies of the country even to the extent to call spaghetti enemy food. Okay, putting seriousness aside I need to say this. Spaghetti. Spaghetti! Come on y’all, spaghetti could never be enemy food in my house. I could find many reasons it could be but it’s spaghetti! For the record, Italian Americans were seen as enemy aliens because of Benito Mussolini’s alliance with Adolf Hitler.

As I kept reading that Italian Americans were enemies I became more confused. Italian Americans as enemies? I thought. Why!? I knew Italy aligned with Germany. I remember Mr. Pappworth teaching me that in History. I had so many questions so I began to research experiences for Italian Americans during WWII. I read about so many hurt emotions. I read about persecution. All the emotions I felt as a young girl learning about Japanese Interment camps returned. Needless to say I was quite taken aback, embarrassed that we treated our own like that. And that’s when I realized what was bothering me.

We teach our young to know who they are, where they come from, what their ancestors had to go through. As a young girl I learned about King Kamehameha, Queen Liliuokalani, and Prince Kuhio. I learned about the bombings at Pearl Harbor and the atomic bomb that ended it. I learned about the American Indians, Christopher Columbus, and the Oregon Trail. I learned about Martin Luther King, Abraham Lincoln, and Rosa Parks. But, what should have really been taught was all of that happened, but now, now together we should stand.

I often wonder what this world would be like if we could all stand together. If we could grab the hand of our neighbor and tell them that they are supported and loved. If we could drop a flower on the desk of the office b to make her day. If we could bring a piping cup of coffee to the jerk in warehouse to cool him off. What if, instead of teaching only of the past we taught the next generation how we could grow from that history? What if instead of saying this race hated this race because of this we say while this race did this here is how we developed into better human beings.

This world is becoming scarier by the day. Mass shootings. Murder-suicides. Suicide bombers. Hate crimes. Why not teach of love? Why focus on the hate? Why focus on the mistakes? I get it, we need to know what was wrong to fix it, but are we really fixing it? Can we not instead teach of forgiveness instead of contempt?  We are the same. Different color skin does not constitute one is greater than the other. It only shows that God is a masterful artist. Let us show our neighbor infinite forgiveness, show them the power of love. If we could do that maybe instead of the next generation reading about how hate crimes plastered the news in this generation they will read of peace.

At least that is my wish. I wish for the power of love and peace to rain down. xoxo