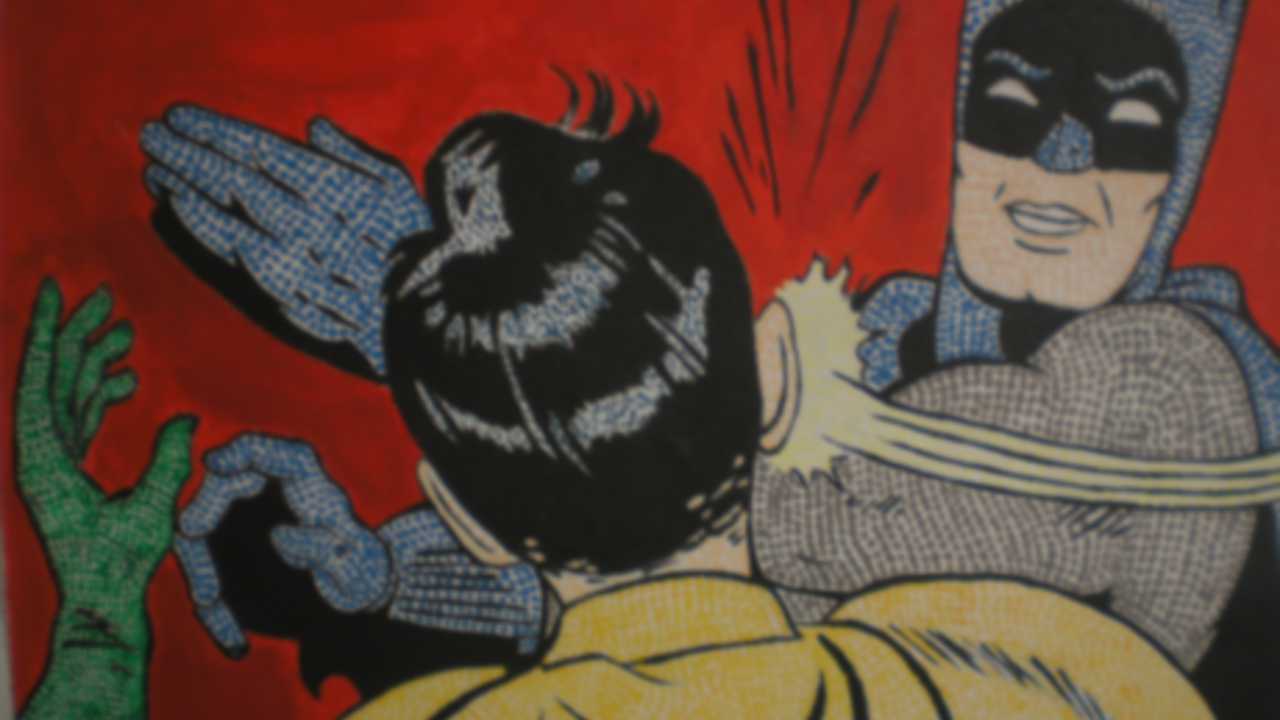 A pet peeve for me is when people don’t listen. Sometimes what I say makes sense in my head but not so much to the person I’m trying to communicate to. It really shouldn’t be a surprise to me that people don’t understand what quickly comes out of my mouth. Since my thought process often doesn’t lead up to common understanding for others I can easily confuse even myself. And I do.

My pet peeve comes with a short fuse. It isn’t as short as it used to be. But, short nonetheless. I seem to have a habit of flinging things at people when I get angry. And no, I don’t do it to everyone or throw something that is sharp or dangerous. Just like a roll of toilet paper, wipes, or say my phone.

Before gaining a better control of my temper I was dangerous. I hot head. As a teenager my brother decided to call me a b*tch whilst playing pool. In turn, I showed him just how big of a b*tch I was and used my pool stick to strike him against his back. Yes, I know. I was pretty horrible.

Years later, after working on controlling my temper something else happened. We were eating at my husband’s aunty’s house when his cousin wanted some of my food. Here is another disclaimer: I’m not the greatest at sharing. I’ve gotten better but, man, I can be pretty selfish. I warned his cousin to not touch my food. He tried again. And I told him if he did it again I’d stab him. He did it again. So I stabbed him with my fork.

I wasn’t a nice person. And the biggest reason was because I didn’t know how to control my temper.

There once was a young boy with a very bad temper.

The boy’s father wanted to teach him a lesson, so he gave him a bag of nails and told him that every time he lost his temper he must hammer a nail into their wooden fence. On the first day of this lesson, the little boy had driven 37 nails into the fence. He was really mad!

Then, the day finally came when the little boy didn’t lose his temper even once. He became so proud of himself, he couldn’t wait to tell his father. Pleased, his father suggested that he now pull out one nail for each day that he could hold his temper.

Several weeks went by and the day finally came when the young boy was able to tell his father that all the nails were gone. Very gently, the father took his son by the hand and led him to the fence. “You have done very well, my son,” he smiled. “But, look at the holes in the fence. The fence will never be the same again.” The little boy listened carefully as his father continued to speak. “When you say things in anger, they leave permanent scars just like these. And no matter how many times you say you’re sorry the wounds will still be there.“

I have a bad temper. I also know how it feels to be on the receiving end of a bad temper. I know that when we become angry we often say things, do things, think things that aren’t factual. We rely on our angry emotions to guide what we do. Oft times, those emotions lead to having to apologize for what we’ve done.

As your week begins remember to take a step back when the world is coming at you and you feel like you’re going to lose it. Take a breath when your boss is just being incredibly irrational. Close your eyes and count to ten when your significant other is being a tool. As your week begins remember we all boil at different degrees. Figure out the degree that boils your blood and temper it. Think before you react.

Have an amazing week y’all. xoxo

2 thoughts on “Bag of Nails”