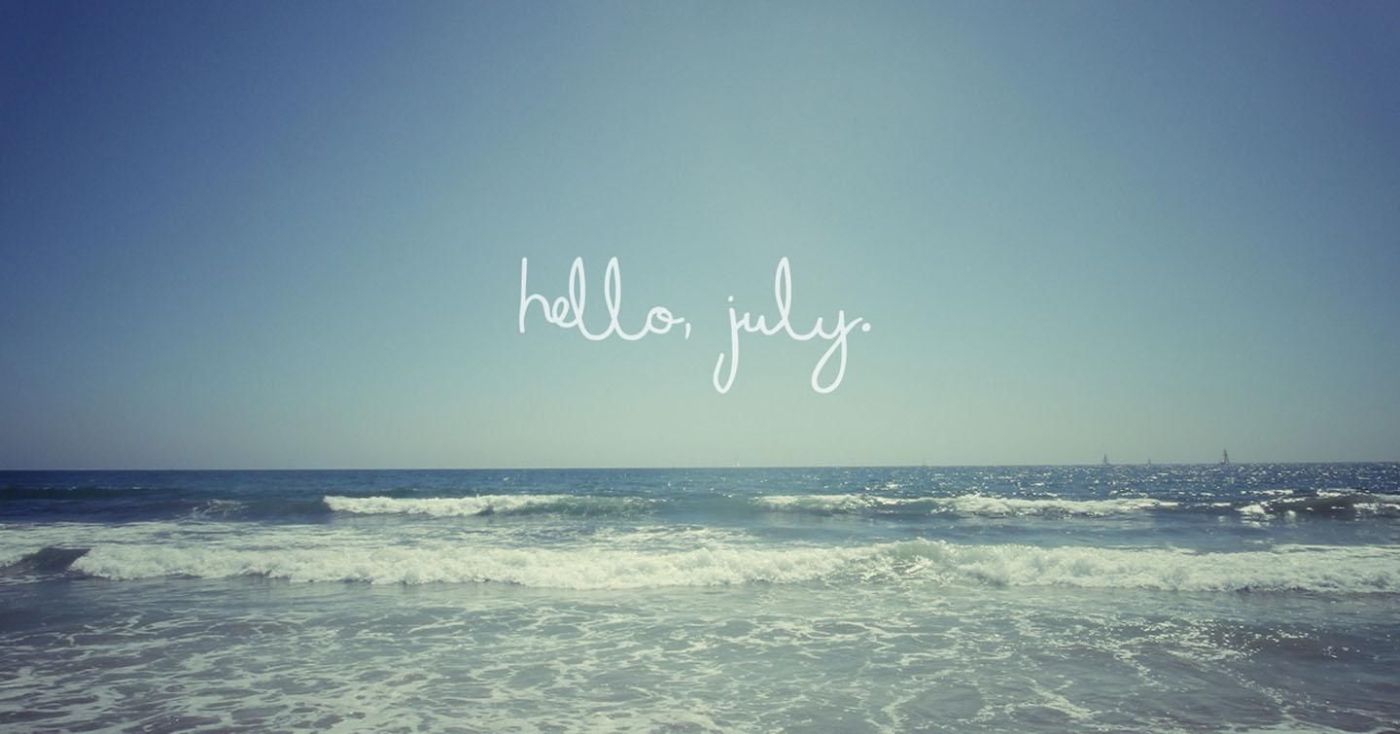 Can you believe 2017 has worked half its way through? Most people started New Year’s Resolutions when 2017 started. Were you one of them? If so, how are you doing? If not, how has your year been? Any goals you wanted to reach?

As 2017 drew near most people I spoke to were excited for the year to begin. There was something about the start of this new year that invigorated people. It excited people. It gave people hope. As the first half of the new year has passed most have still held on to that hope. The belief that this year will be vastly different from the horrible 2016 year they had. While my 2016 wasn’t necessarily horrific it was a rough year. And so, along with the throngs of people I held on to the hope that 2017 would be amazing.

And it has been.

Sure, there’s been some bumps in the road. Some cuts and scrapes. But for me, nothing has changed the fact that 2017 is my year of hope.

In the beginning of the year I said the only real thing I wanted to do was write. I’ve focused a lot of my writing on my blogs. Which isn’t what I planned but the silver lining to that is, I’m still writing. I’ve taken time in my other projects as well but this year is really shaping up to be another year of digging in to understand the real me. You know, the me that isn’t hiding behind the 20′ wall I’ve created the last 17 year of my life to keep people out. I’ve broken down a lot of the walls to be able to explore everything around me. I’ve been able to step out of my comfort zone in the hopes to build upon the woman God has always intended me to be. It’s been such an amazing time the last six months to see where I was and where I am now.  I cannot wait to look back and see the rest of the year.

And what about you, dear friends? How is your 2017 shaping up? Has it been the year you dreamed it would be? Or has the half a year gone by so quickly you’re actually amazed you’re still standing? What has 2017 been like for you?

Wherever you stand in the midst of 2017 I want to encourage you today. Whether you made resolutions or not, whether you’re having the perfect year or not, you still have phase two of this year to make it happen. You still have 6 more chapters of your 2017 book to rewrite history, to laugh more with friends, to go on adventures with the one you love, to grow your wings and fly.

If it has been a tough year for you, think about this, there is always, ALWAYS something to be thankful for. Sometimes just the fact that you aren’t where you thought you would be this year should be motivation enough for you to keep pressing on. Do you want a better tomorrow? Push harder today. No matter what though, don’t give up under any circumstance. And if you think you want to? Chat me up. I’ll help you stand.