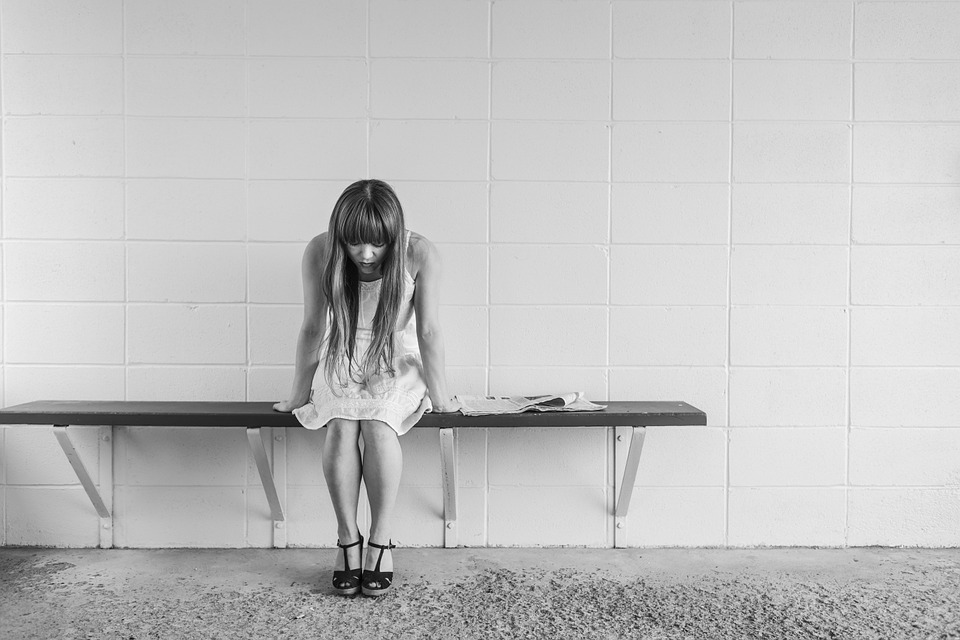 I thought of my dad today. Which, really, isn’t something new since I think about him all the time. But, today, I was reminded on how fragile life is. An old friend of mine is hurting with the loss of her father. And as I watch from afar, I am saddened because I am familiar with the path she is on. Three years ago I was on that same path. My heart goes out to her. And, since we are no longer friends, and she probably wouldn’t give me the time of day if I reached out to her, I figure this is the best bet.

I know you’re hurting and it’s evident. I wish I could tell you all the feel good words of It’ll be okay or It gets easier. But, honestly, I couldn’t believe those words when they were said to me, so there’s no way I can say it to you. I can only speak of experience, how I felt, what I thought, how I “coped” with the loss of my dad, in hopes that you don’t feel alone.

Guilt was the first thing that hit my heart. I had started a new job. I believed he would make it out because he survived everything else so I continued to go to work. I let my oldest sister hold vigil at the hospital while my other siblings did what they could to get home. When he passed it suddenly wasn’t the guilt of going to him to say goodbye that hurt rather the guilt of feeling like an inadequate daughter.

Like your dad, my dad was amazing. He had his faults, sure, but he was my dad. I remember the songs he’d sing, the jokes he’d share, the conversations we had. Every conceivable memory I had of him came crashing down on me and I hated myself for it.

Darkness fell then. As much as losing Jackson later that year threw me into a tailspin, the loss of my dad was really what started everything. What did I feel? Absolutely nothing. I felt nothing when I should have been happy. I felt nothing when I should have been sad. I made myself suffer on purpose because he wasn’t here to save me. I would never hear the words, It’s okay Hun Girl. And more than anything I needed him to tell me that, like he did so many times before. I needed him to be my dad.

I began to heavily drink. I began to sever ties to the people who were always there for me. I began to find other ways to hurt so that my heart wouldn’t. I became someone I couldn’t recognize no matter how hard and long I stared in the mirror. I missed him so much and there was nothing I could do about it. This was my way of coping.

Nothing in the world was going to bring my dad back. So I figured, why deal with his passing? I pushed every ounce of feeling I had in corners of my mind that I thought I would never find again. I played the blame game then. Why deal with how I felt when he was the one that left me? I became angrier each passing day. All I allowed myself to feel was pity because he left me. He. Left. Me.

And that’s when I realized if my dad was here he would be disappointed in me. I quickly learned that the greatest disservice to my dad’s memory wasn’t that I wouldn’t allow myself to miss him. Instead, I refused to live, live the life that he was so proud of. I lost my voice, my will, my strength after losing him. And that is not something he would have wanted.

And so, I talked about him. A lot. To anyone. My husband. My friends. My family. My shrink. I had to come to the point where I wasn’t burying my feelings. I had to come to the point where I realized he changed my life and it was high time I took what he believed I could do and do it. I can tell you that it takes some getting used to. I can’t make him call. I can’t make him laugh. I can’t give him a hug. But, what I can do is bring mercy to others who were broken. Make someone else laugh like he often did. Hug someone who felt down and out. It was my turn to be the change.

So often, A, we are so consumed by our grief that we are blinded by what it teaches us. I have learned grief is nothing but love, love that we cannot possibly give. I once read that grief is but the last act of love. Where there is great grief there is great love. It’s okay to grieve, my dear friend. You are not broken for feeling that way. But, as you grieve, don’t forget who you are, all that you are, and the good he saw in you. You won’t forget him by moving forward. He would want you to.

With all my love,
Me
xoxo

One thought on “Because Of Grief”