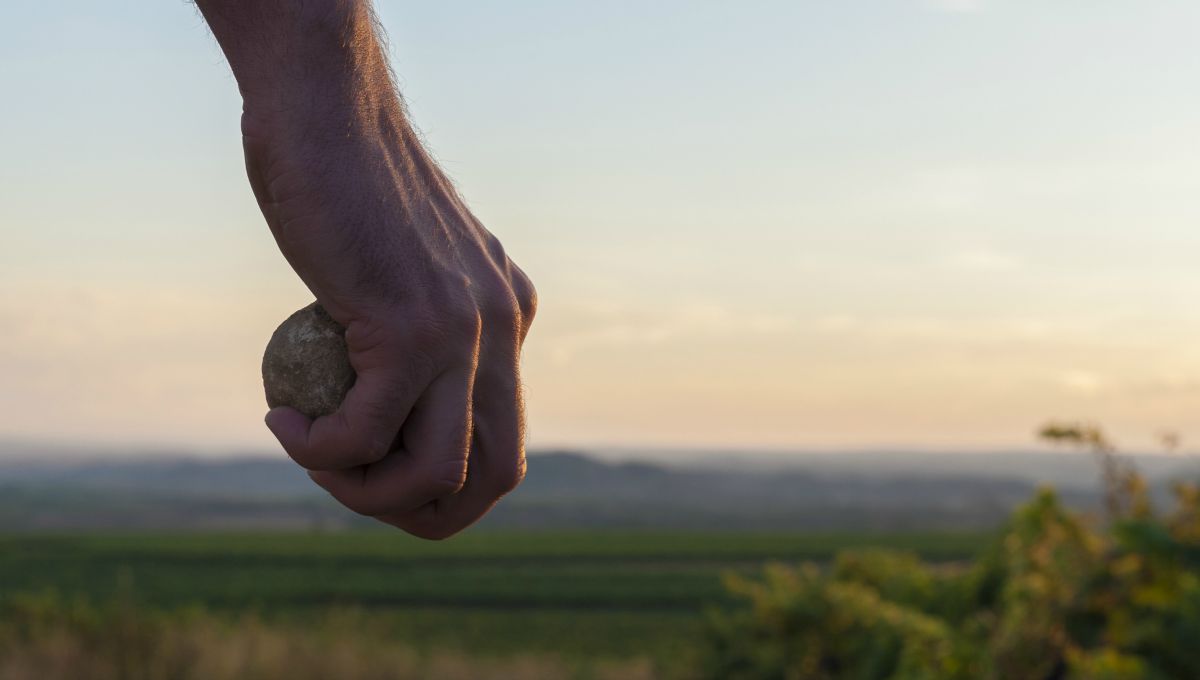 A few days ago I saw something online that really upset me. I had wrote and drafted a response to these people. The clock said it was nearly one in the morning, I was tired, and my emotions were just all over the place. I woke up in a hurry when I finally fell asleep because I slept through my alarm and I was going to be late to work.

As I pretended to be the Flash to get ready I thought about that draft. I began to feel remorse because that isn’t me. I tend to get frustrated when people judge my heart. It isn’t their place but that doesn’t stop me from becoming angry. I knew what was said, what I wrote was wrong, hypocritical even. So, I told my husband about the writing. Even read it to him. I knew when I got to a certain point when his expression changed that I wronged these people without them evening knowing.

And so, I ask forgiveness. Who am I to judge? Who died and made me queen? What gives me the right to discredit their feelings? How would I have been any better?

Then I think about these last few weeks and how the world was stunned with the violence against black and blue. The world came together, came apart, stood in neutral. Many people began to judge who’s at fault blaming movements like Black Lives Matter, the US Government, the uneducated. Some argued about the good and bad of officers. Some argued about the good and bad in race. So many judged.

I don’t want to be a part of that culture. That hatred. The misunderstanding of what is real. As I read the post to my husband all I could think of was John 8:7 when Jesus said, “He that is without sin among you, let him first cast a stone.” I was humbled and embarrassed that I allowed my emotions and thoughtless words to cause me to react in anger.

I wish I could say that I am the model Christian. I don’t read my bible every day like I should. I am not in prayer as much as I should be. I don’t go to church every Sunday. I can definitely admit shortcomings. There is still quite a lot of growth left. I can admit I have no room to judge. Instead, in supplication I give my heart in loving Him. I give everything to serve others because I love Him. I try to remember to pray when I pass a buzzing ambulance. Or pray when I see a homeless person asking for food. And when I can make it to church I pour everything I have out for Him there. I am not worried about who stands to my left or my right. It’s about me and Him. And when I became angry I failed to turn the other cheek so to speak. I lashed out – one of my biggest flaws. And I am deeply sorry.

Thank goodness for God’s grace and mercy because without it I’d be one jumble pile of mess. Here on out I vow that I will do all that I can to have a kind and gentle heart. I vow to stop judging others on how they live, how they serve God, how they eat and drink, how they think or speak. God will judge our hearts. I have no place. To all who I have wrong, judged, mistreated, I am sorry.

Be kind to your fellow brothers and sisters. Stop judging them. Instead pray for them, with them. Don’t condemn what you cannot see. Leave that to God. xoxo